Will My Solar Panels Work in a Blackout?

It's a quiet evening and you're sitting in the living room winding down from a full day when, all of a sudden, the lights go out. You flip the switch on the breaker and no luck, then look down the street and see all the lights are out down the block, too. It's a blackout, and everyone in your neighborhood is without power until the grid is restored.

You might think having solar panels that power your home would exempt you from this problem. After all, you're not fully reliant on the grid to get your electricity; it all comes from the sunlight hitting your solar panels. But during a blackout, depending on the solar system that you have installed, you might be left in the dark no matter what.

Do solar panels work in a blackout?

Most solar panels won't work in a blackout. This isn't because they are no longer capable of converting sunlight into electricity, but because of how most solar systems work.

The majority of solar systems are grid-tied systems, meaning they're still attached to the standard utility grid. This is so solar panel users can still receive electricity from their utility company if the solar panels fail to generate enough to meet demand and so they can sell excess solar energy to the utility company.

Most solar systems are connected to the grid via a solar inverter. This is a meter that measures and tracks the amount of energy generated and used by your home. Most solar inverters tie you to the grid, so if the grid shuts down during a blackout, your solar panels also stop generating and providing electricity to your home.

This is in part for the safety of repair workers, who need to know that busted electric lines are not carrying electricity from solar panels.

How to make sure solar panels work during a blackout

There are solar systems that aren't beholden to the status of the electricity grid and which continue to operate even during a blackout. 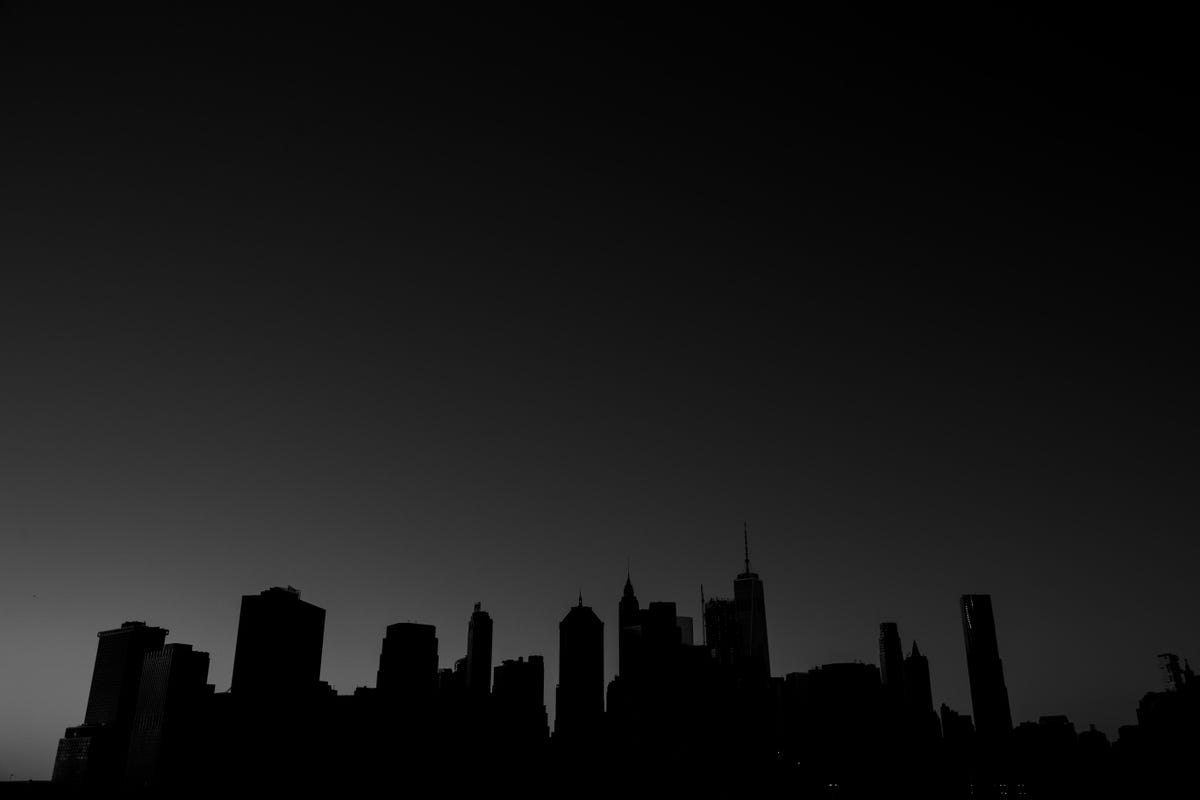 Solar panels and battery backups can help in a blackout, though only with specific equipment.

The first option is an off-grid system, which does not require a solar inverter to connect you to the electric grid. Off-grid systems are often more expensive, in part because they can't participate in some of the unique payment schemes that on-grid solar systems offer, like net-metering: selling solar energy back to the utility company in order to cover the cost of any additional electricity used.

The second option to keep your power on during a blackout is solar battery systems, which allow you to store some of the electricity generated by your solar panels during the day and deploy it at a time when you need it most. Solar panels generate lots of energy during the middle of the day when the sun is high, but less during peak hours in the evening. A solar battery lets you stash that power and use it later, either to meet your needs during peak or even to take over completely when the power goes out.

A battery system does this by disconnecting your home from the grid at the moment of a blackout. This is called "islanding." A few standalone inverters can do this without batteries, too.

Solar battery systems can be pricey, which is why many people opt not to use it. Much like the fully off-grid system, solar batteries are cost prohibitive and don't benefit from the same pricing schemes that help mitigate the up-front cost that on-grid systems provide. But it's a failsafe that will keep your power on when you need it.

Solar panels are a great option for energy independence, freeing you from reliance on the fossil fuels that are typically used to generate the electricity that comes from the grid. But don't assume that your home's solar panels will keep your lights on. even during a blackout. You'll need to invest in the right system to make that happen, and it can carry a significant financial burden to fully remove yourself from the grid.